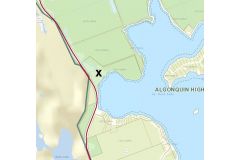 In 1944 the Province of Ontario and the University of Toronto Faculty of Forestry entered into a partnership to educate government personnel and university students. For many years the site was known as the Ranger School and later, the Ontario Forest Technical Training School. Many courses were taught to government personnel. Students from various faculties at the University came to the school each year on field trips.

In 1969, the school’s curriculum of resource management was taken over by Ontario’s colleges and universities. That was the first time the future of the property that would become the Frost Centre, was in doubt. In 1974, Ontario Premiere William G. Davis announced that the facility would be developed as a demonstration area in resources management, education and recreation and would be called The Leslie M. Frost Natural Resources Centre. The Centre became the first outdoor education Centre in the province dedicated to environmental and resource management education. It was also the first Centre to have a large crown land management unit (24,000 hectares), associated with it for research in and demonstration of resource management, recreation and public education.

It was managed by the MNR until July 2004. In addition to the public education mandate for youth and adult outdoor enthusiasts, the Frost Centre was the principal training facility for the MNR providing special and mandatory training to MNR and the Ontario Public Service, including the OPP and the MOE. There was accommodation for up to 200 people.

The Frost Centre was closed on July 13, 2004 despite a significant public outcry. But in response, the government announced that it would not sell the property but would lease it for purposes of “environmental and outdoor education activities”. The Frost Centre Institute, led by Boshkung cottager and former IBM executive Al Aubry, was chosen to lease the property from the Ontario government, based on their proposal to offer 3 programs: an educational summer camp, a conference centre and environmental science seminars.

After operating at a deficit, and not having paid rent on the building since the first instalment three years prior, the Frost Centre Institute closed at the end of April 2010. The reason given was the lack of activity during the winter months, when expenses were highest.
As of March 2011, the buildings sit dormant.

From Ontario Abandoned Places:
Back in the 1960's, on the shores of St. Nora Lake this was where the Department of Lands (now the MNR) and Forests trained forest rangers to become qualified in the field. Nations the world over would send their own to get some Canadian forest fire training here. Water bombing practices went on with helicopters and huge parties were invited to watch.

Read The History of the Frost Centre.

Photo 1: The view of St. Nora Lake before construction of the Forestry School. Note the Chief Ranger's log cabin in the foreground. Source: The Leslie M. Frost Centre - 50 years of education, training and tradition, by Carol Moffatt, Minden & Area Magazine 1995 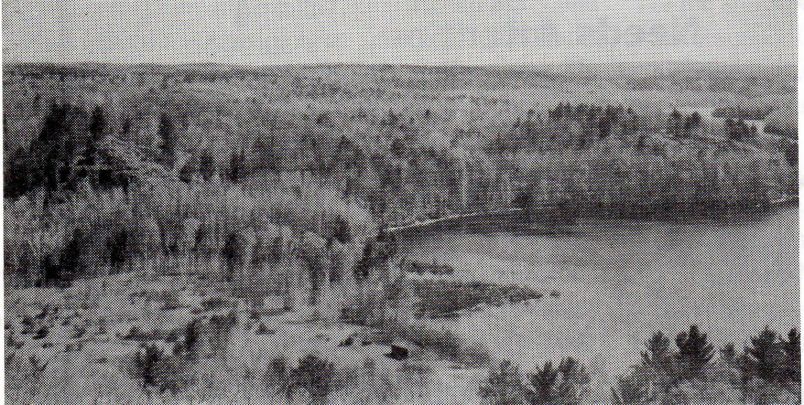 Photo 2: The Forestry School, as it appeared in its early days. (Photo by R. Muckleston of Department of Lands & Forests) Source: The Leslie M. Frost Centre - 50 years of education, training and tradition, by Carol Moffatt, Minden & Area Magazine 1995 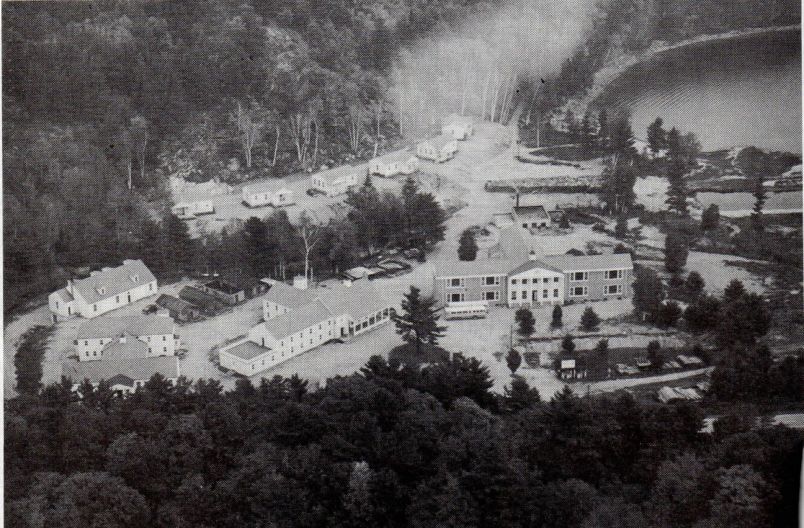