Location: Map point is the approximate location on this lot which runs north from Haliburton Lake Road almost to Eagle Lake Road south of Cranberry Lake.

James A. LaRue Obituary:
The death occurred at 2.00 p.m. on Saturday, April 13, 1935 of James Albert LaRue of West Guilford at the home of his son, Edward, of West Guilford. The deceased was 74 years of age and has lived in West Guilford for about 18 years. He leaves to mourn his loss two sons, Edward and Charles of West Guilford, and one daughter, Florence of Bothwell, Ont. Source: Ancestry.ca PatFord originally shared this on 16 Aug 2016.

From Albert James or James Albert LaRue Story:
In 1912, James, Florence, and young daughter Florence (1908-1994) appear in Haliburton, where he purchased property on South Lake and set up a sawmill. This property was eventually repossessed by the township in 1948, long after his death.

James Albert passed away on April 13, 1935, at the home of his son Edward, in West Guildford. No mention was made of his wife Florence, so perhaps they were separated. According to his death record, he was to be buried in Maple Lake Cemetery, Haliburton. There is no grave marker, and some Cemetery records have been lost or destroyed. Source: Ancestry.ca PatFord originally shared this on 02 Mar 2017

Link to Settlers of Algonquin Highlands family tree Not listed 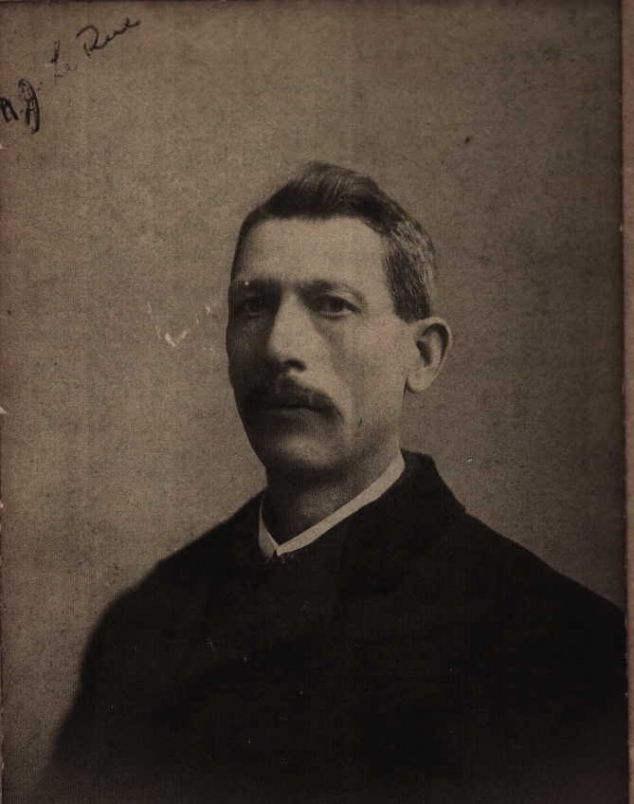 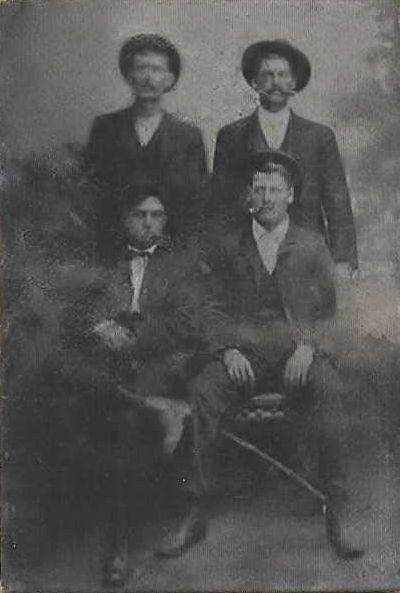