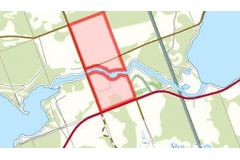 Location: Map point is the approximate location within this 90 acre lot which includes the Stanhope Airport. The lot straddles the river between Maple and Green Lakes.

Benjamin Clark and James A. Ferguson built one of the first sawmills in Stanhope. Source:  Echoes of the Past, compiled and written by Ed H. Devitt & Nila Reynolds p. 27

Benjamin Clarke was a United Empire Loyalist who came from the Trenton area to take up land which included an Indian cemetery. He claimed that without the help of friendly Indians, his family would not have survived the first winter. That the cemetery was once more extensive than it seemed in the 1870's is indicated by the fact that the Clarkes often ploughed up human bones. Source: In Quest of Yesterday by Nila Reynolds. Published by The Provisional County of Haliburton, Minden, Ontario 1973 p. 14

In 1861m J. J. Melville's brother-in-law Benjamin Clarke, filed on adjoining land. The Clarkes, who were United Empire Loyalists, left the Trenton district on Lake Ontario in the month of August but did not arrive on their claim until October and without the help of friendly Indians camping nearby they would not have been able to build their log home before the winter. Source: In Quest of Yesterday by Nila Reynolds. Published by The Provisional County of Haliburton, Minden, Ontario 1973 p. 303 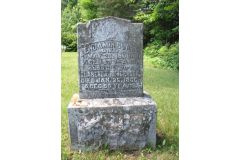 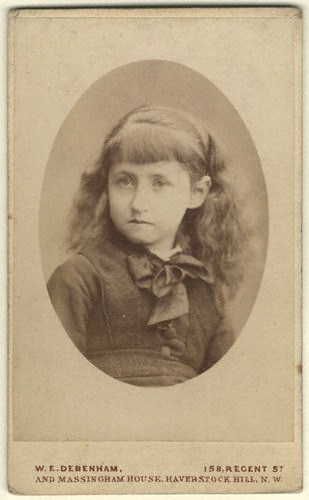