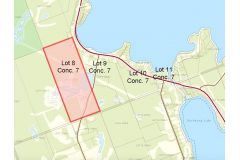 Location: Map point is the approximate location within this 52 acre parcel at Halls Lake 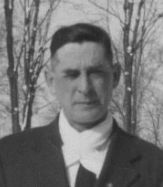 Oliver was a Licensed Conveyancer after his teaching career was terminated when he was gassed overseas, took advantage of his outdoor life to paint and sketch and bequeathed his talents and interest to a daughter, Mrs. Lloyd Coneybeare. Source: Dream of Excellence by Nila Reynolds. Published by Haliburton Highlands Guild of Fine Arts and Haliburton School of Fine Arts. 1976 pg 30

Arthur went overseas in World War I with the 109th Battalion of the Canadian Expeditionary Forces. In 1917 he took part in the battle of Paschendale, where he was badly wounded and poisoned with Mustard gar spread by the Germans. He was shipped back to England for convalescence, and i

n 1918 received a letter from his father offering him the Godwin-Deacon farm, which he had just purchased. He had received advice from his medical doctors that he should not live in an urban environment because of the damage to his lungs. Oliver obtained a loan from the Soldiers' Settlement Board that enabled him to purchase the land from his father in 1919. And so it was that the land became known as the Oliver Farm, and was later named "Sunnybrook Farm: by Mary. Source: The Oliver Farm, a brief history 1871- 2002 by A R Oiver, 2002 Pg 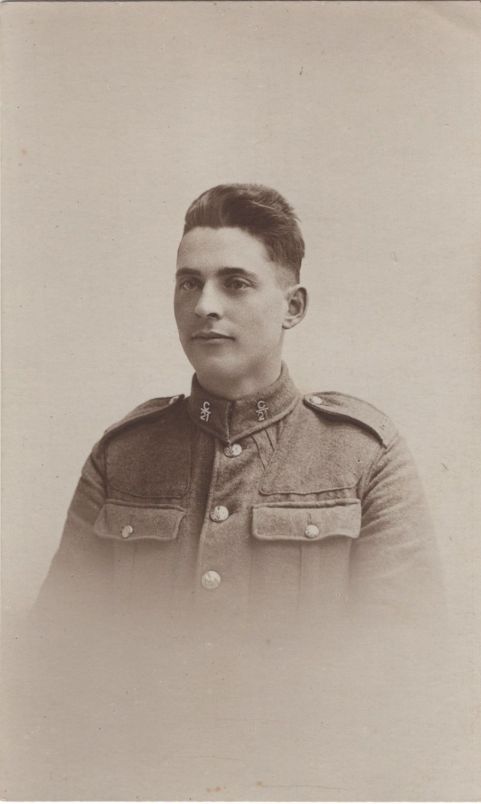 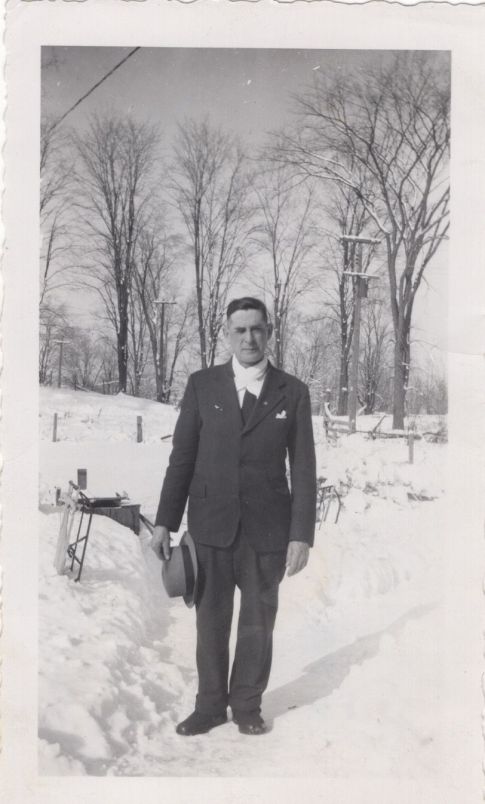