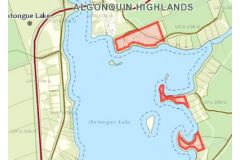 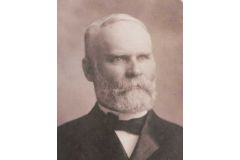 A successful manufacturer living in Newmarket, Ontario Mr. Davis was the owner of the Davis Leather Co. Ltd, in Newmarket, the A. Davis & son Ltd,. in Kingston and the Canadian Patent Leather Co. in Toronto at the time of his death in 1936. Source: Facts and Fables of Oxtongue Lake, 2000. Pg. 125

Davis held various political positions including a Liberal member of the Provincial Legislature from 1888-1904. He and wife Margaret had seven children including sons Elmer, Aubrey and Andrew all of whom were first owners of property in the Oxtongue Lake area. Last son, Elihu James Davis Jr inherited all the family properties which later became part of The Last House Hunt Camp. Source: Ancestry.ca

Other Families listed in Facts & Fables as owning property on Lot 7, Conc. 12: 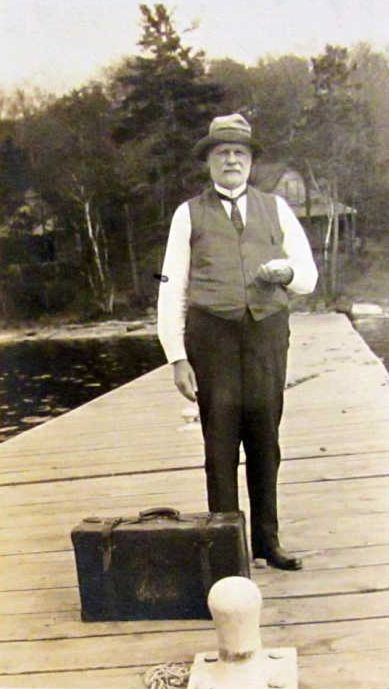