St. Margaret Island was named after Mrs. Margaret Band the only daughter of the original owner, H. K. Woodruff. During the early spring of 1917, Margaret and several other women from the area lived in a log cabin while their men were off fighting in the Great War. They tapped the maple trees on the island and sent the maple sugar, marked "From St. Margaret Island" to their husbands overseas. The island was also used as a graveyard for the local residents' dogs. When the pets grew old, Dr. Frain, the veterinarian, arrived from Minden by horse and buggy to chloroform them. They were then wrapped in Hudson's Bay blankets and buried in a dog cemetery with individual tombstones. The forget-me-nots that were planted on the gravesites still dot the island and can be seen as you glide by. (Source: Cottage Country Canoe Routes by Kevin Callan, page 35) 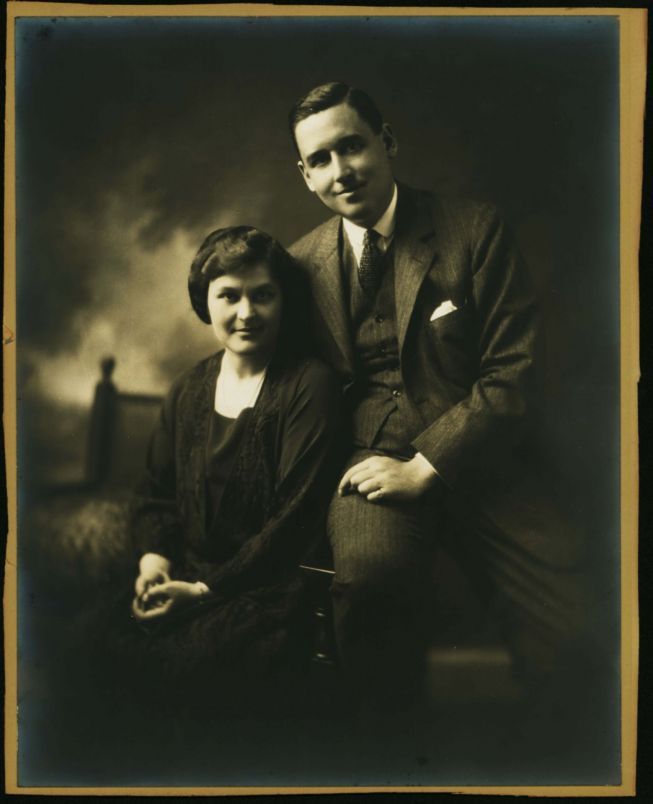