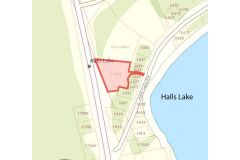 The resort has had several names, but has been called Sandy Lane since the 70s. At one point it was called Kenny's Kosy Kottages. Norma Kenny started Club 35. Initially there were 2 or 3 cottages - the two cabins closest to Halls Lake Road are the original cottages. The Kenny's home was where the circular drive is now, and it had a snack bar in the front. Source: Garth Mole interview Nov 2019.

In 1954 it was owned by the Rolfe family; Fred Rolfe became the postmaster at Halls Lake. Fred had several daughters. 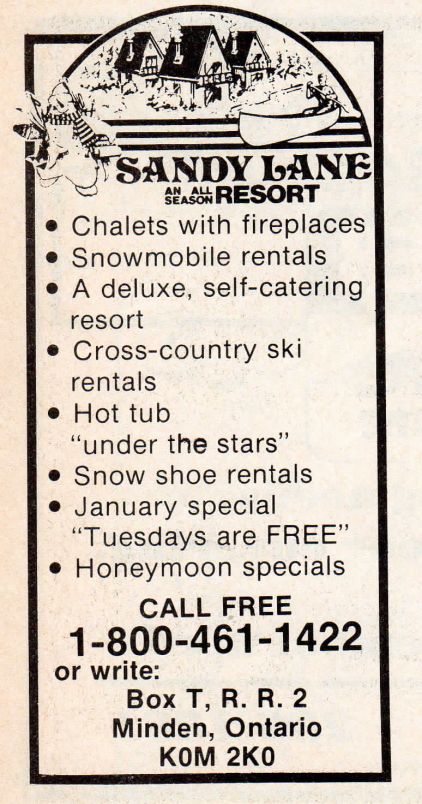