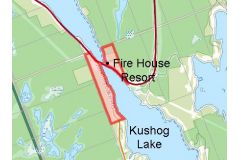 This establishment started out as the Kashagawi Snack Bar built by Johnny Broderick in 1950. It has had many names and formats over the years. Every old timer on the lake can tell you tales about this landmark.

John Reeves tells the story of a fawn that was found in the bush one spring. Johnny Broderick brought it to the snack bar, put it in the garage and kept it all summer. The kids on the lake would go up and feed it. They called it Jigger. Later Johnny took it to a farm on the south part of Kushog (probably Harrison’s). 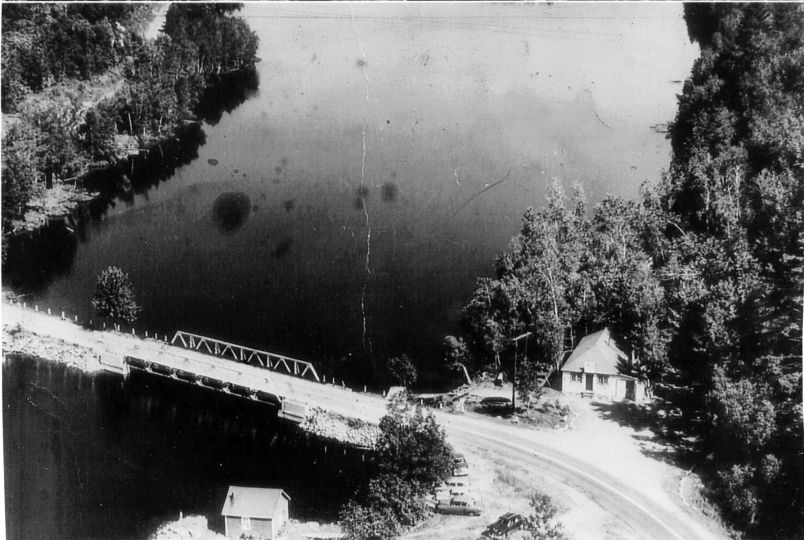 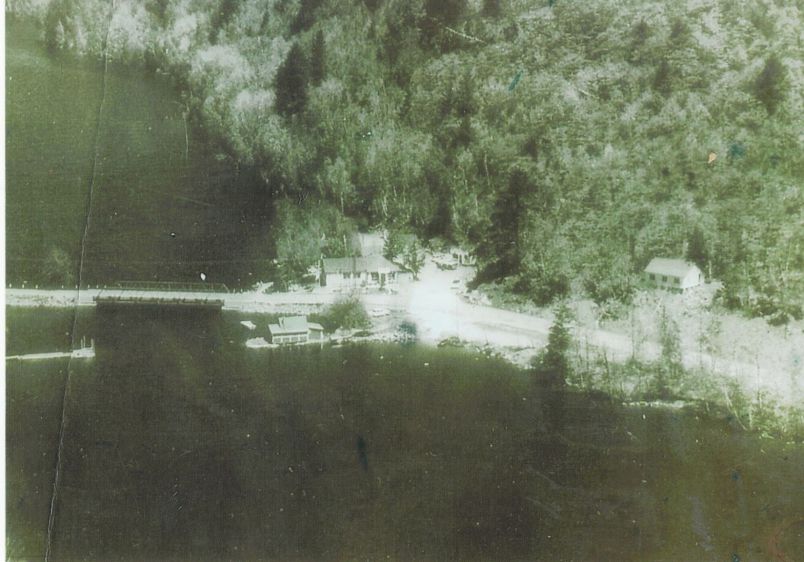